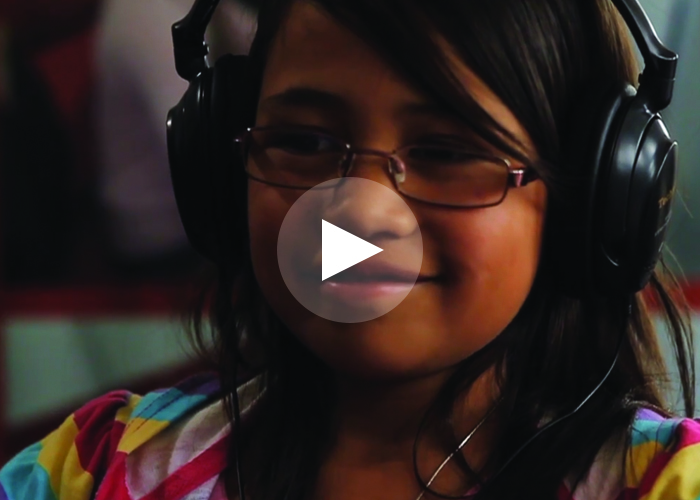 Willow can now complete her homework, she is beginning to read for pleasure, her confidence is still much improved, sports skills also better, she is less tired after school which is an indication that her brain is less stressed/more efficient in the classroom environment, she often re-uses the Cellfield reading technique to speed herself back up again, her confidence is growing. She is a changed lass indeed!

We now have a motivated and confident student. 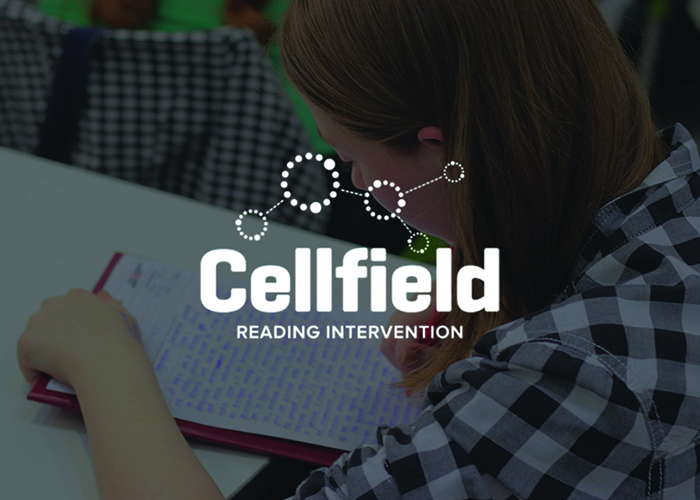 Pat and John Parke talk about their grandson Eoin

Our 8 year old grandson has had difficulty with his reading and because of this he has been falling behind in his class work.

A recommendation was made that the "Cellfield Intervention Vision Link System" may be of benefit to him. An appointment was made with Mark Eagle at "Shattky Optometrists" for an assessment which showed that he was 'dyslectic' and the program would suit.

Recently we were asked by our son and his wife to transport Eoin to some of the sessions under this system and we were able to sit in on these sessions. We would like to say how impressed we are in the progress he has made each week and also the confidence he has gained in himself and with his ability now to read aloud and enjoying doing so.

We must also commend Renee with her ability to gain Eoin's confidence and friendship at an early stage which helped immensely throughout the course.

We would have no hesitation in recommending this course to any child with this type of disability.

He is confident in himself knowing he can read, his self esteem is vastly improved, and he completes homework. Both Karen and I know that without identification of Irlen Syndrome, Lenny would have been one of 'those' kids; the dumb kid, the stupid one who can't read, a non-achiever, "could do better if tried" boy, and ultimately a trouble maker and disrupter in class. From there, onwards into the community.