THE TRUSTED NAME IN BEHAVIOURAL OPTOMETRY 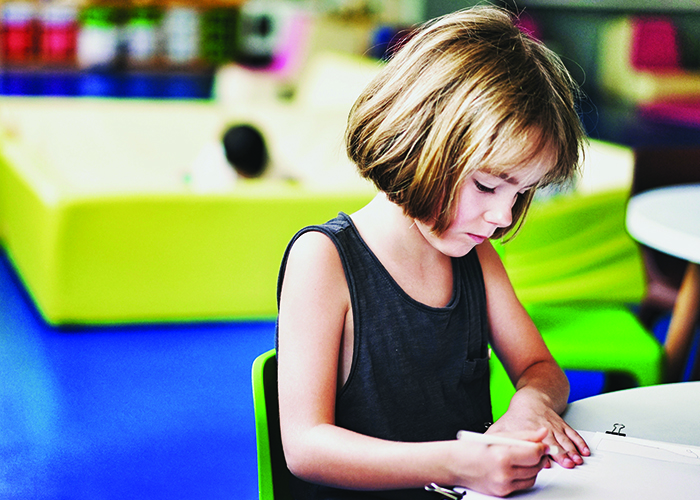 We are uniquely positioned to assist Visual Perception through the use of Vision Therapy, Irlen tinted lenses and Cellfield Intervention.

what is behavioural optometry

Behavioural Optometrists approach Vision from a different perspective to that of other optometrists and eye surgeons. You will learn a lot when you come to us.

We can help with "blurring words" despite “normal focus”, slow handwriting, loss of concentration, missing out words or letters when reading, reversing letters and numbers.

An adult commentary on the benefits of Irlen spectacles.

Cellfield has been very valuable towards making a positive difference for our son, Toby.

Our 8 year old grandson has had difficulty with his reading and because of this he has been falling behind in his class work.

A recommendation was made that the "Cellfield Intervention Vision Link System" may be of benefit to him. An appointment was made with Mark Eagle at "Shattky Optometrists" for an assessment which showed that he was 'dyslectic' and the program would suit.

Recently we were asked by our son and his wife to transport Eoin to some of the sessions under this system and we were able to sit in on these sessions. We would like to say how impressed we are in the progress he has made each week and also the confidence he has gained in himself and with his ability now to read aloud and enjoying doing so.

We must also commend Renee with her ability to gain Eoin's confidence and friendship at an early stage which helped immensely throughout the course.

We would have no hesitation in recommending this course to any child with this type of disability.

Kiwi's know that good things take time, so come to us, have the tests done without feeling that you have been "rushed thru", and you'll know what we mean when we say "we take the time!"